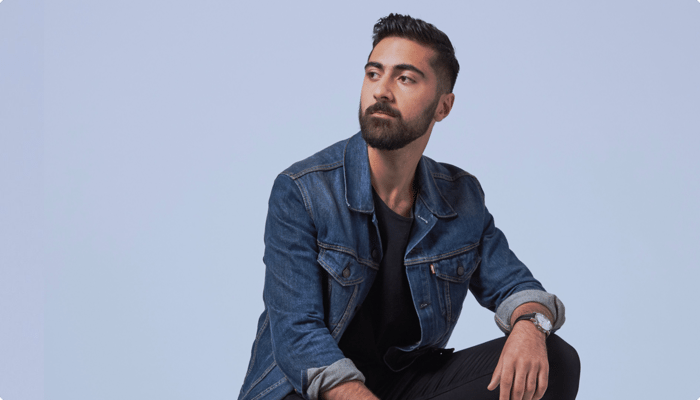 We’ve known Shahed for years, but when we first starting talking to him about joining Hyper, it felt like everything seemed to just make sense. Loom launched on Product Hunt — Hyper’s sister company — and that’s where they found the vital first users needed to validate their idea and start iterating into a billion dollar company.

In some ways, Shahed joining Hyper is kind of a full circle for him, coming back to the ecosystem that helped launch his successful career at Loom — but with a new mandate, today, to help other founders do the same.

Josh, Shahed, and I are all operating at maximum capacity as we start the Hyper founder program and we’re looking forward to sharing more about the bigger picture of what’s to come.

We like to remind ourselves as we make announcements that the core of everything we do comes from the people we work for—the founders of the companies we fund. And so it feels fitting to sign off our first Hyper blog post with something we believe to our core:

Applications for our Spring program are now open # By Shahed Khan Six months ago, I appeared on a podcast episode where Josh Buckley and Ashley Higgins interviewed me about Loom and how we leveraged Product Hunt — to grow in the company’... Continue →